(This post is also available in Italian, French and German)

The only pandemic in the world is the chronic degenerative diseases fed by the agrochemical industry and exploited by the pharmaceutical industry. Diseases that have brought impressive social consequences and economic-healthcare debts. It is necessary to stop these dramatic conflicts of interest once and for all… before they lead us to the Nazi mass extermination… we still have time.

The WHO has changed the definition of a pandemic, making it independent of the seriousness of the pathologies… Avian, Swine, Covid 19… According to the WHO a vulgar flu can be declared a pandemic… and triggers the booking of vaccines. Billion-dollar contracts with states that relieve industries from responsibility for vaccines… Poland does not book vaccines on swine flu… The U.S. book vaccines without adjuvants (a lot of crap), while other countries inject them to unconscious poor people at their own risk… Doctors and experts speak openly…

That’s why Trump took his money away. Maybe we need a people’s court to judge these crimes. Glaxo, Roche, Novartis… billions of profits… Until the imposition of a Nazi closure of the Italian economy… In Nuremberg, in the post-war period, it was established that one should never obey orders in “dishonour”, kill and/or practice health impositions… Meanwhile, the Italian military refused to experiment further vaccines… Good sign.

A GANGSTER IN THE WORLD’S SPOTLIGHT

Finally, something is moving in the right direction in the official European sphere too. In the recent years the WHO has done whatever it wanted and has always gone unpunished. A body that always makes catastrophic predictions of millions of deaths in accordance with its statutory principle, with the declared aim of frightening people and inducing governments to spend huge resources for nothing, if not for the interests of the pharmaceutical industries, cannot always get away with it easily.

PARADOXICALLY THE SWELLING BURSTS DURING THE EMERGENCY

Now the swelling has burst out dramatically and abruptly. Paradoxically, precisely during this emergency conceived, planned and inflated appropriately, the venal and cynical characteristics of the WHO, as well as its many skeletons in the closet, and its indissoluble ties with characters of great ambition but very low moral level as the Bill Gates, the Clintons and the Faucis, have become increasingly evident.

HUGE QUANTITIES OF USELESS VACCINES LIE IN THE STORAGE ROOMS…

Let no one forget that huge quantities of expired and unused vaccines are still lying under two fingers of dust in the warehouses of health ministries around the world, waiting perhaps to be recovered and reused and recycled. Billions and billions of euros of public money stolen from the populations with taxes and wasted in the worst possible way.

Nobody forgets the enormous and immeasurable damage caused to the population vaccinated with inoculation always harmful, always insidious and always useless, but very convenient and profitable for the companies that produce them and for the lobbyists, merchants, servants and beggars who turn on such whirling businesses.

This post is also available in Italian, French and German.

DISCLAIMER: Valdo Vaccaro is not a doctor, but a free researcher and philosopher of health. Valdo Vaccaro does not visit and does not prescribe. The information contained in this site is not intended and should not replace the opinion of the treating doctor. 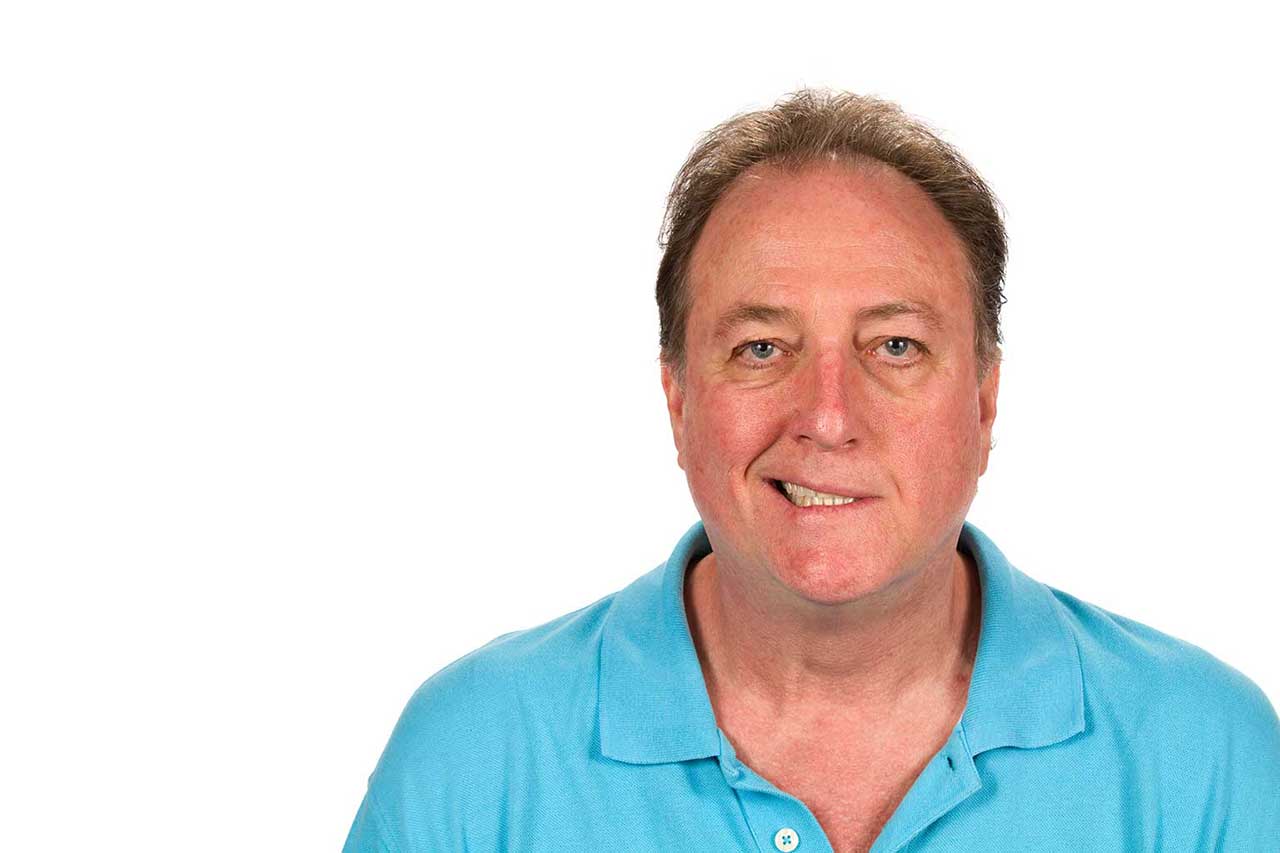 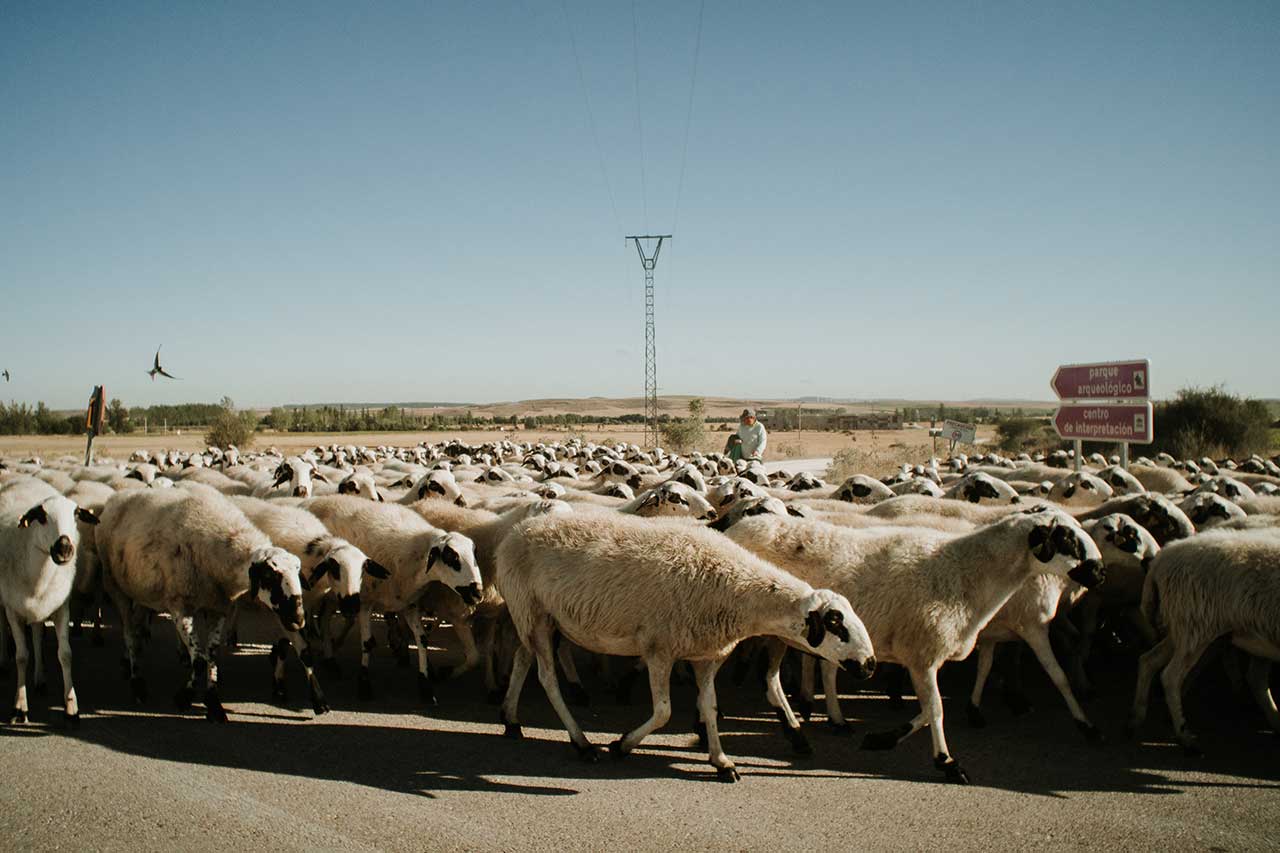 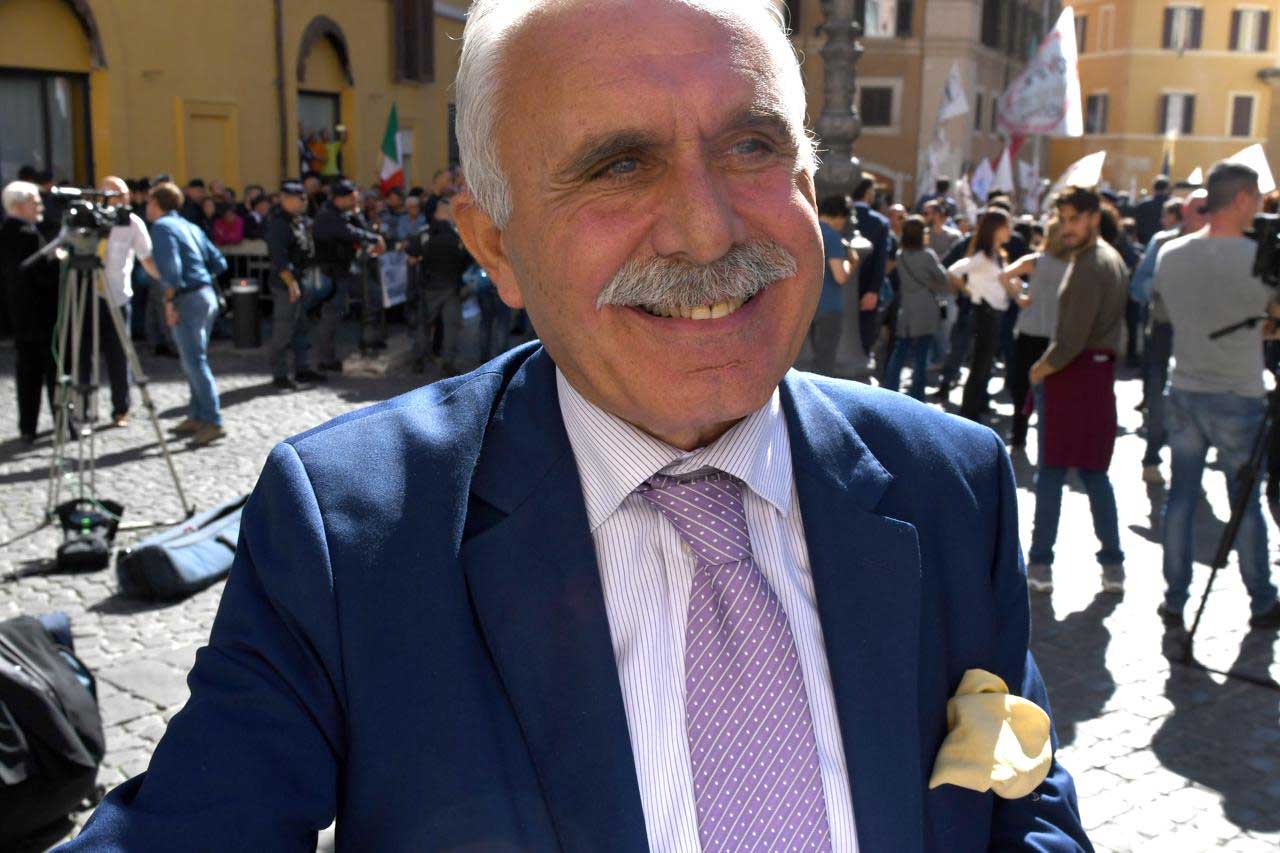